We recommend that orders are submitted to us by Monday the 29th of November to allow for enough time for printing and shipping. It’s the silly season for shipping in and around Australia, and delays are unfortunately inevitable. Getting your pre-Christmas orders in before the end of November will give us the best chance of circumventing these delays.

For orders to be processed prior to Christmas we recommend they are submitted by Wednesday 7th of December, this will allow printing and dispatch to be completed, however we cannot guarantee it will arrive pre Christmas. As always collections are welcome.

We are always open to taking orders and any printing that is not completed prior Christmas will be printed in January.

What a year! Thanks to all our wonderful customers and the incredible design and creative community, for all the beautiful printing you have allowed us to complete this year. We wish you the most wonderful Festive season and bring on 2023! 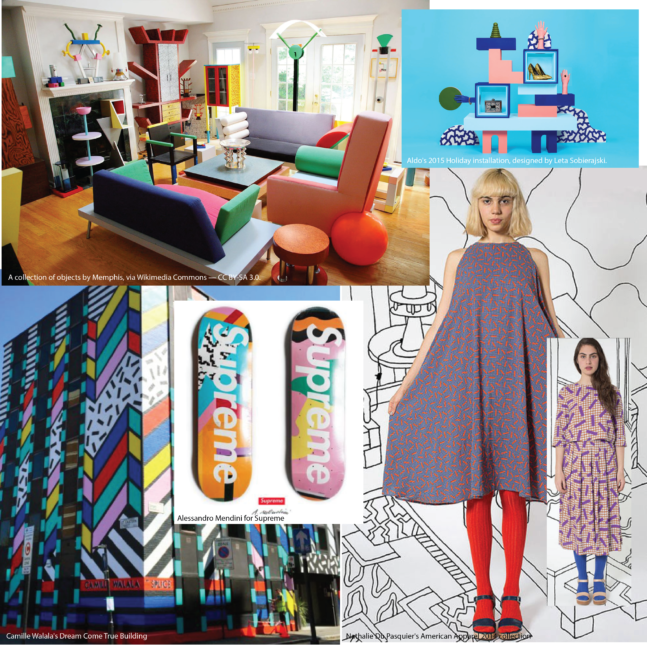 Memphis inspired pattern design is all about throwing the rules of ‘good taste’ in the bin and instead letting the colourful, kitsch and garish have there day!

The Memphis Group was an Italian design and architecture collective founded in Milan by Ettore Sottsass in 1981. The collective designed Post Modern furniture, fabrics, ceramics, glass and metal objects from 1981 to 1987. The name ‘Memphis’ is taken from a Bob Dylan Track. For a movement that only lasted 6 years, it has certainly had a lasting effect on design!

Even though much of the original movement focused mostly on 3D objects, Memphis inspired pattern design stemmed from the strong aesthetics of the physical form, as well as the hedonism and excess of life in the 80’s, to create wild 2D patterns full of colour, movement and vibrancy. Memphis was a rejection of the clean, functional, stripped back vibes of Modernism before it.

Memphis inspired designs have been having their moment again of late with a Neo Memphis wave rippling through the the 00’s. Everything from whole building murals in Memphis style to some of the original Memphis designers collaborating with brands like Supreme and American Apparel to bring this fresh style to a new generation. 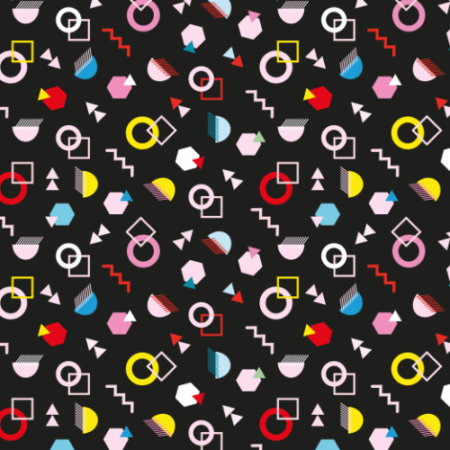 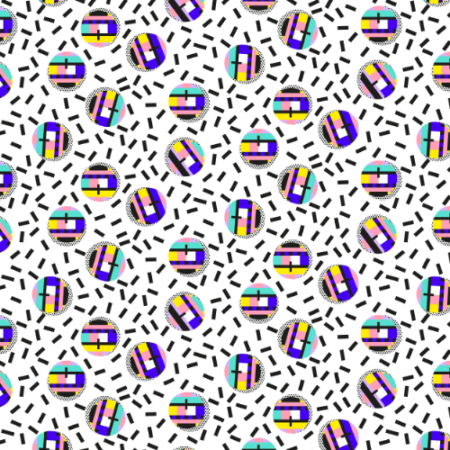 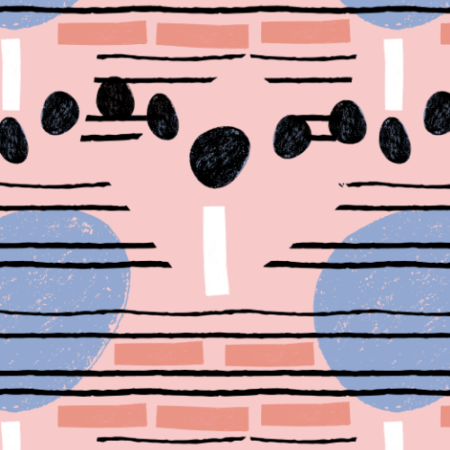 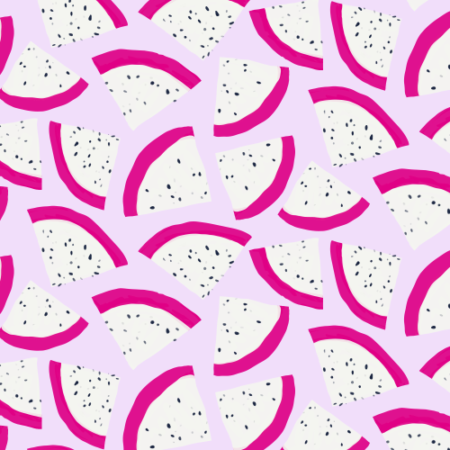 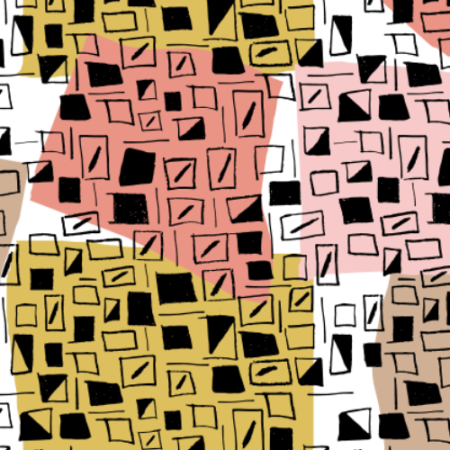 Counting Squares in the Morning Light by Ellen McKenna 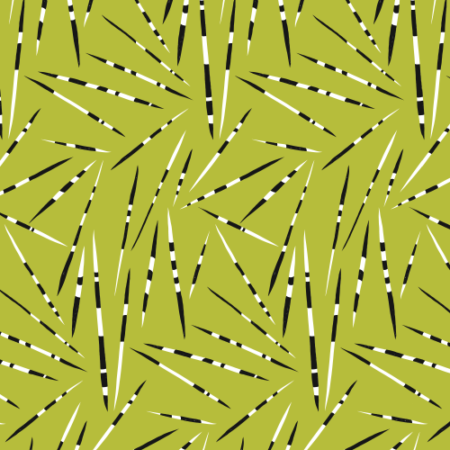 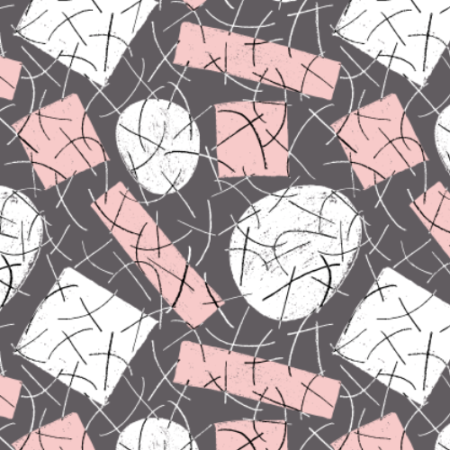 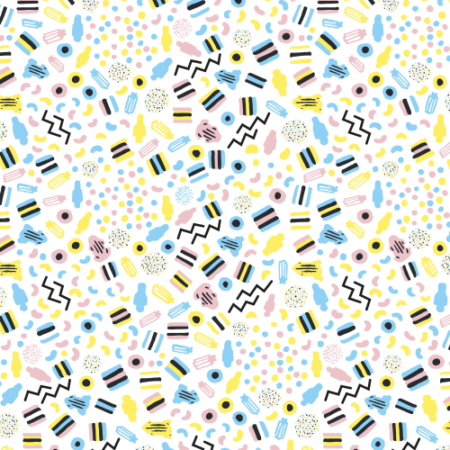 All Sorts of Sweats by Ellie Whittaker